Recently, ChinaCache held a workshop with the theme of “Building a win-win Internet ecosystem” at its Atecsys Data Center. Moderated by Yali Z. Liu, VP at ChinaCache, the event invited Jonathan Hjembo, senior manager of infrastructure research at TeleGeography, a telecommunications market research and consulting firm, to share insights on the Internet development trends in Asia. 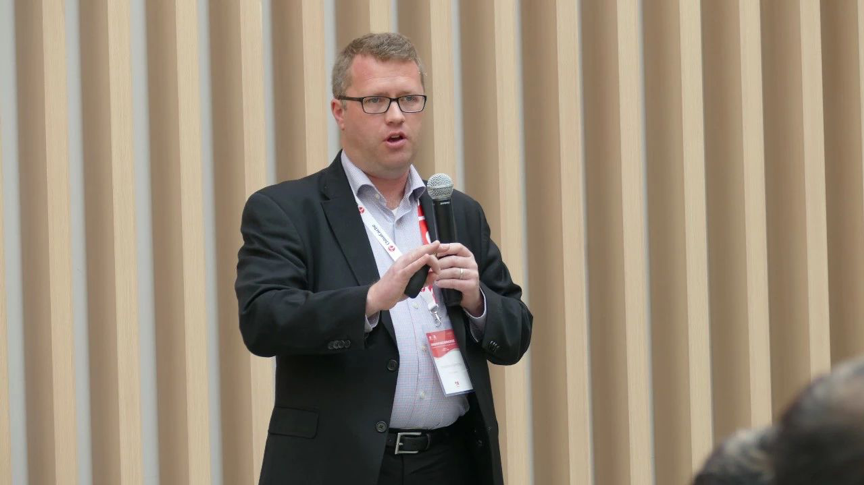 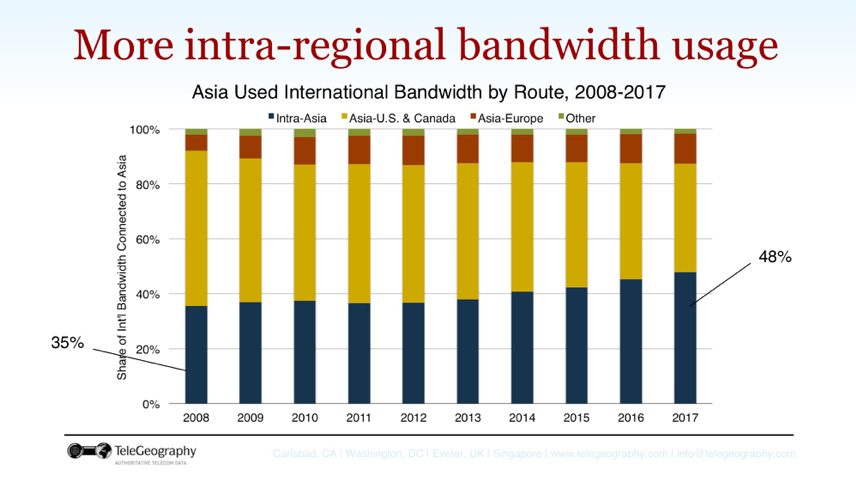 China’s international bandwidth usage has reached 20T, among which 32% is connected to the United States, 21% to Japan and 18% to Singapore. 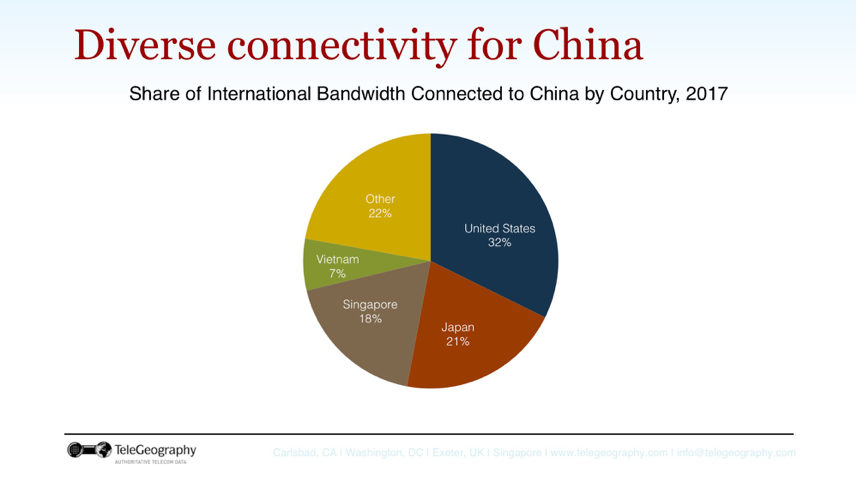 To better fulfill the needs of international bandwidth use in APAC, the total investment for submarine cable construction from 2015 to 2020 will reach $6.6 Billion USD, laying cables in regions including APAC, Europe-Asia and Trans-Pacific. 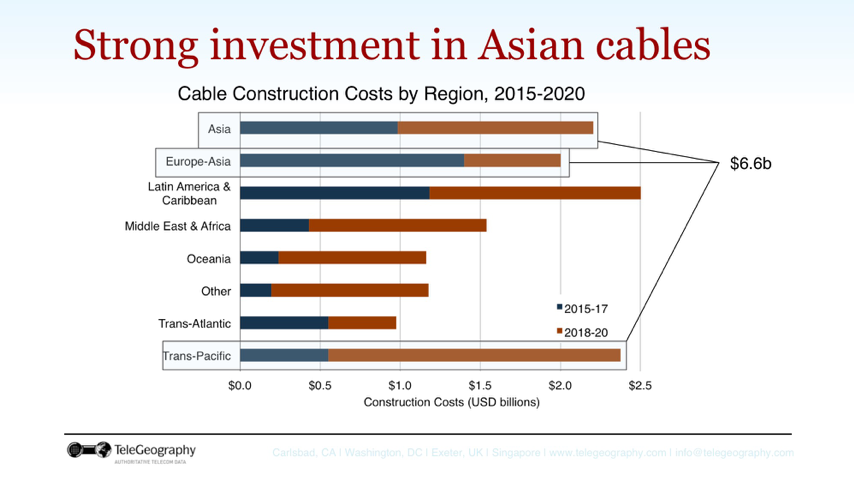 Where do the needs for international bandwidth come from?

Hjembo pointed out that Internet Content Providers (ICP) are driving the increasing need for international bandwidth and construction for submarine cables. According to data published in 2017, majority of the needs for transoceanic bandwidth came from ICPs, including Google and Facebook who have already invested in cable construction in APAC. With increasing number of companies expanding their global reach, there will be more demand for international bandwidth from more cloud providers and content providers In the future, and more companies are weighing in capital to build new submarine cables. 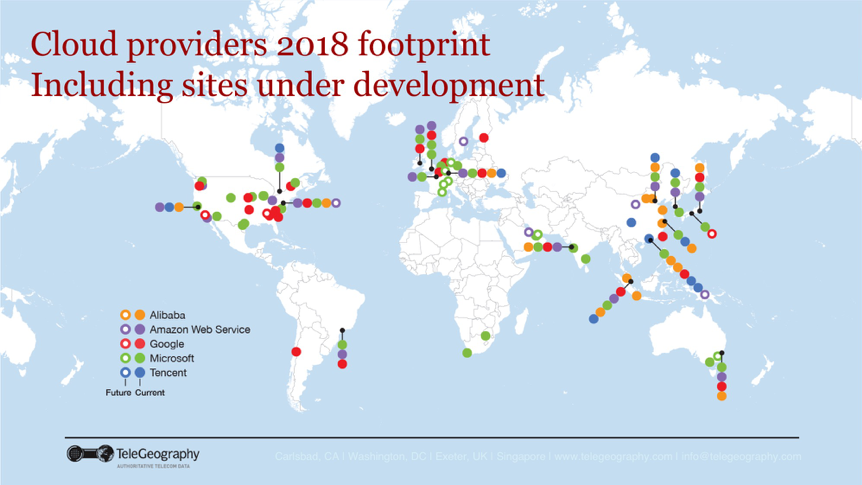 Considering how to delivery content fast to global end users has become a top priority for companies expanding internationally. Google, for instance, has colocation nodes in data centers in more than 40 countries and has connected to more than 140 Internet Exchanges to serve content fast, efficiently and at a low cost, according to Peering DB, a web-based database of Internet peering data.  On the contrary, Chinese enterprises, including Baidu, Alibaba and Tencent, have limited colocation nodes and access to Internet Exchange globally, far behind Google, Microsoft, Amazon and Facebook. 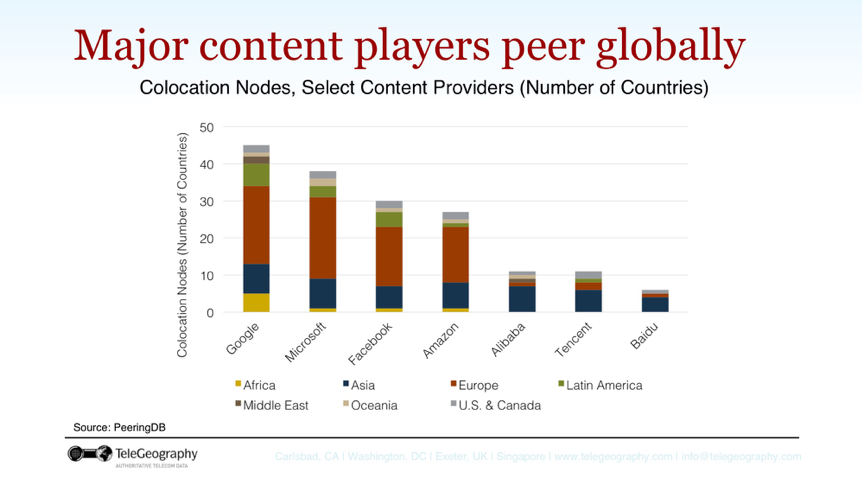 What is the current market landscape of Internet Exchange?

Internet Exchange is a mature market in Europe. Traffic for top exchanges DE-CIX and AMS-IX has reached 6.4T and 5.6T respectively, dwarfing all others across the globe. China’s Internet Exchange centers only carry less one hundred Gigabyte’s traffic, which shows a sharp contrast to China’s growing demand for Internet bandwidth. 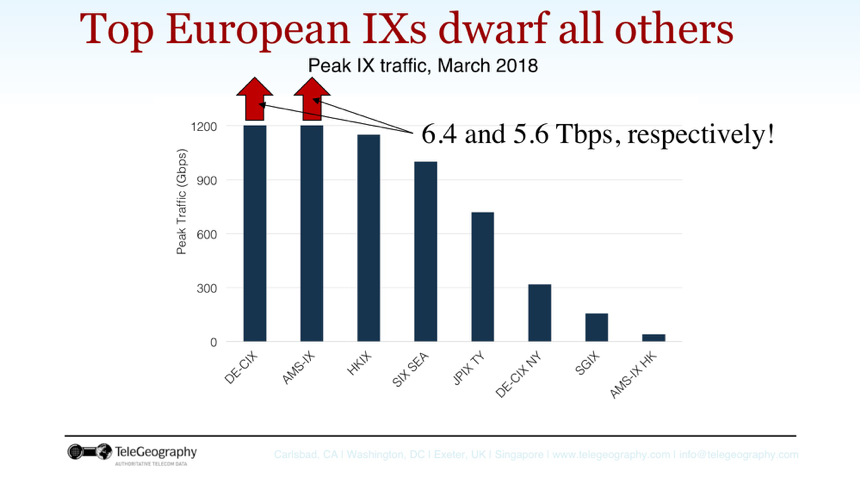 CHN-IX is the true carrier-neutral Internet Exchange in China

As the first carrier-neutral Internet Exchange in China, CHN-IX provides high quality IP peering service and cloud connection service for ICPs and Internet Service Providers (ISP). The Internet Exchange is backed with technical support from AMS-IX, one of the biggest IX around the world located in Amsterdam, Denmark. With its abundant experience and global perspective, AMS-IX brings an advanced business model to China, adding new impetus to the country’s Internet ecosystem.

“In 1998, ChinaCache was founded with the vision of ‘Internet changes people’s lives, and we change the Internet.’ We are very excited to see China becoming the largest Internet market in the world, and we still stand by our vision started 20 years ago and wish to make an impact on China’s Internet ecosystem by providing our customers and partners with better services at a lower cost,” said Mr. Song Wang, Co-founder and CEO of ChinaCache. 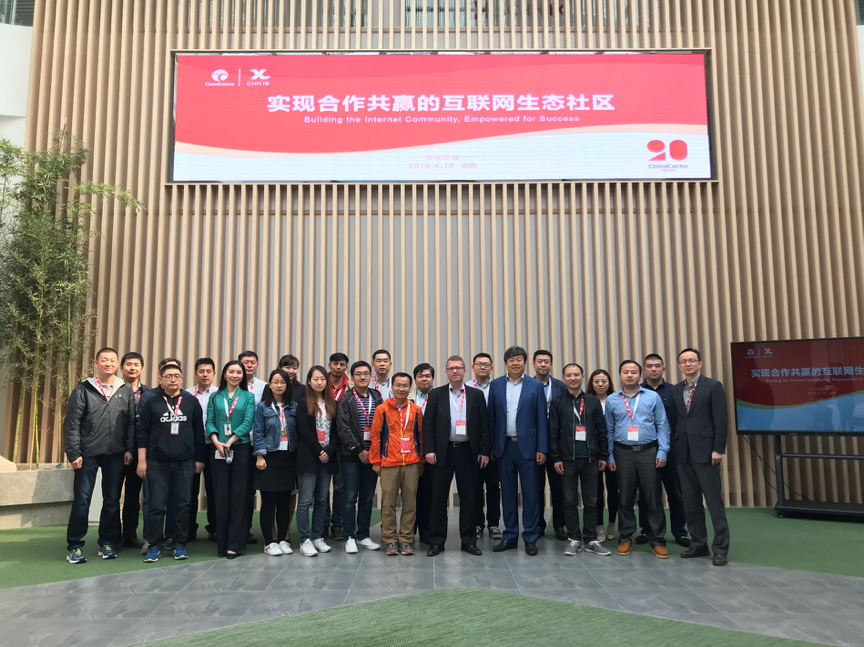