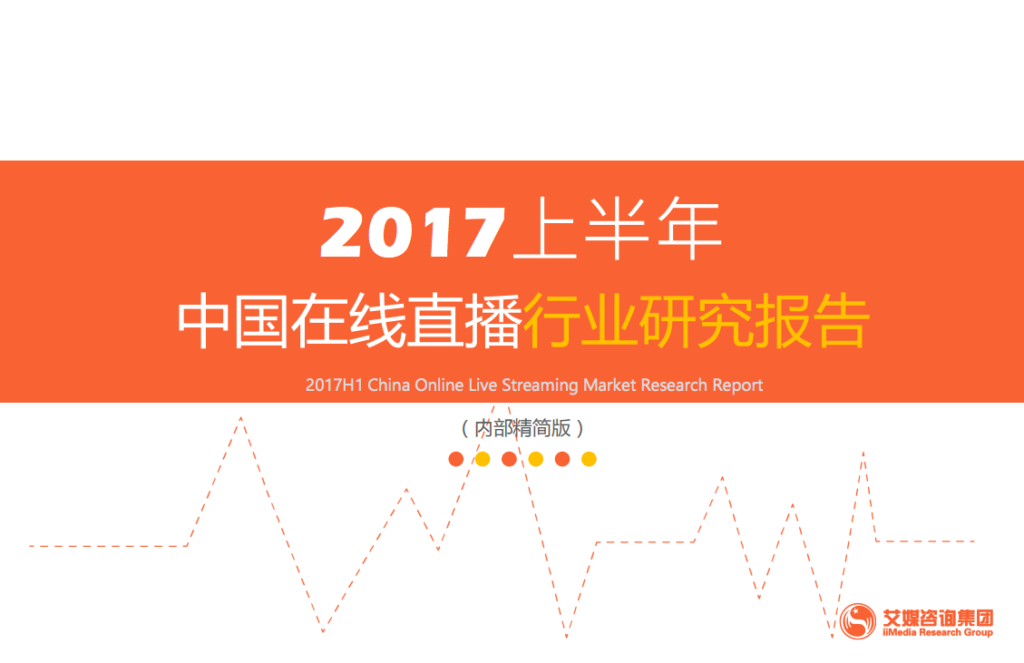 The data collected by iiMedia Research shows that the number of people who used or watched online live streaming has reached 392 million, representing approximately 28% of the total Chinese population. Even though the number of users is projected to grow to 495 million by 2019, analysts at iiMedia Research suggest that expansion of the online live streaming industry has slowed down as lead players focus more on user retention instead of acquisition.

While their business continues to grow in China, some online live streaming platforms are eyeing opportunities overseas as well. As the report points out, at least nine platforms have expanded into other regions, including four that have entered the United States market.

In the first half of 2017, content focusing on lifestyle, talent performance, and gaming were the top three most popular categories among viewers. Analysts at iiMedia Research believe that most users consider watching live streams as a leisurely pastime, but one where they have already established a regular routine around. More than 60% of viewers spent less than one hour watching online streams in a single sitting.

When viewers choose platforms, the top three factors that influence their decisions were: number of high-quality hosts, quality of content, and the variety of content. Compared to everyday people, online live streaming hosted by celebrities and influencers were more popular. Noticing this trend, many platforms have rolled out programs aimed at cultivating influencers to acquire more viewers. 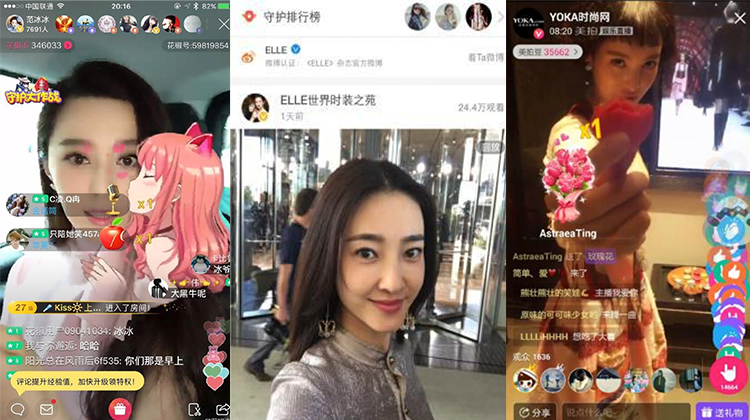 The rapid growth of the online live streaming industry has attracted not only viewers’ attention, but also regulators’. Underqualified platforms have been forced to shut down, prompting strict self-regulation within the industry.

More specializations within the online live streaming community will emerge as the industry matures. Content producing and marketing will likely be vertically streamlined in the near future, opening up opportunities for more business and industry collaborations.

In the age of streaming media, online live streaming has become an important channel for content distribution, and the hosts on each platform are the key content producers. With a vertically streamlined model being the general direction of the industry, each platform competing for a share of the market will likely invest more capital on acquiring high-quality content and popular hosts.